The Katingan Mentaya Project is living proof that carbon finance can combat climate change. The largest program of its kind, it generates an average 7.5 million triple gold certified carbon credits annually; equivalent to taking 3.5 million cars off the road each year.

>90% of the carbon in the 157k ha project is in the underlying peat soils, (up to 13 meters deep). The area was under threat of conversion to industrial acacia, which would have resulted in the release of carbon through forest clearance, draining and burning of the underlying peat. The project offers a viable alternative to conversion, preventing the release of 447 million tonnes of CO2e over 60 years, making it the world’s largest forest-based avoided emissions project, with a total climate impact equivalent to the annual emissions of France.

In partnership with 34 local communities, with a population of around 45,000 people, the project utilises carbon revenues to ensure natural forest restoration and protection, through activities aligned to the UN Sustainable Development Goals.

The project protects vital habitats for five Critically Endangered species, eight Endangered species and 31 Vulnerable species. For three of these at least, Bornean Orangutan, Proboscis Monkey and Southern Bornean Gibbon the project area holds between 5 and 10% of the global populations. 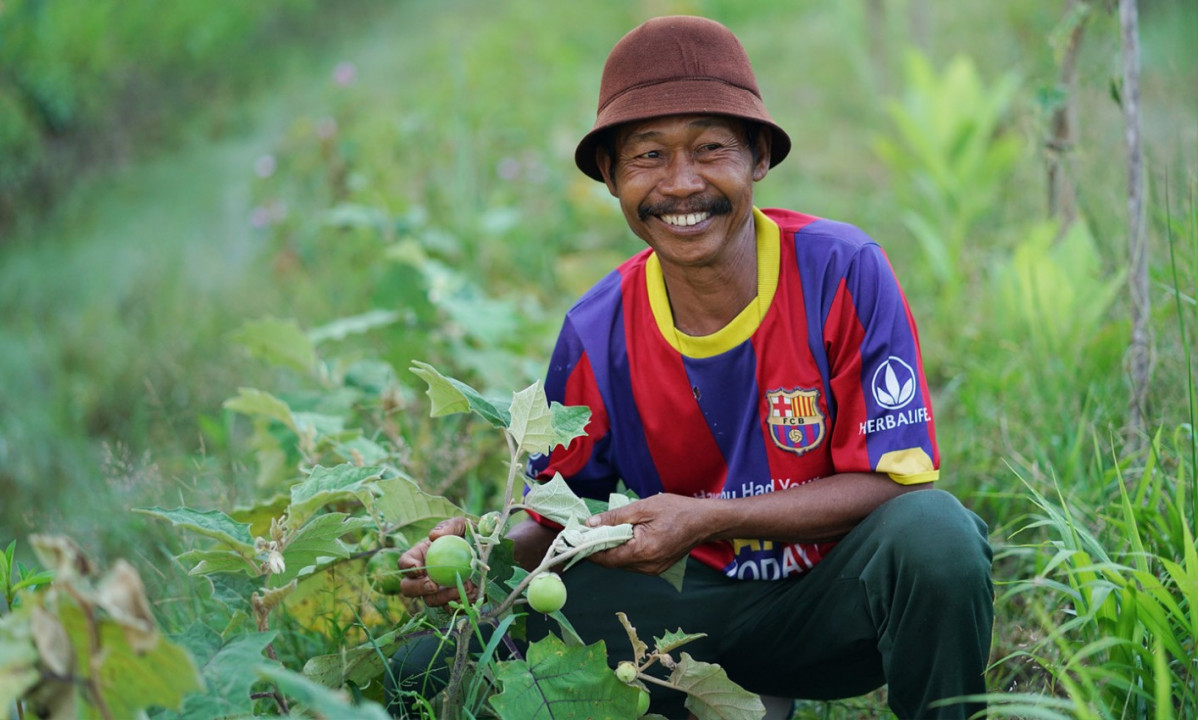 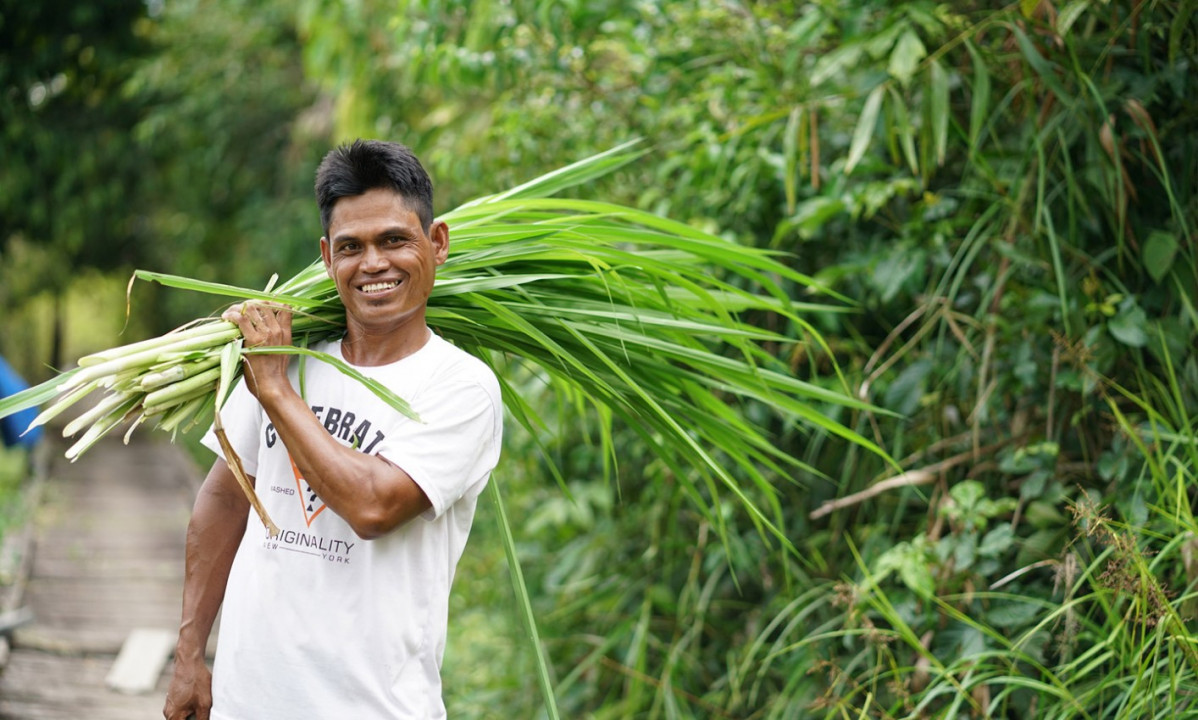 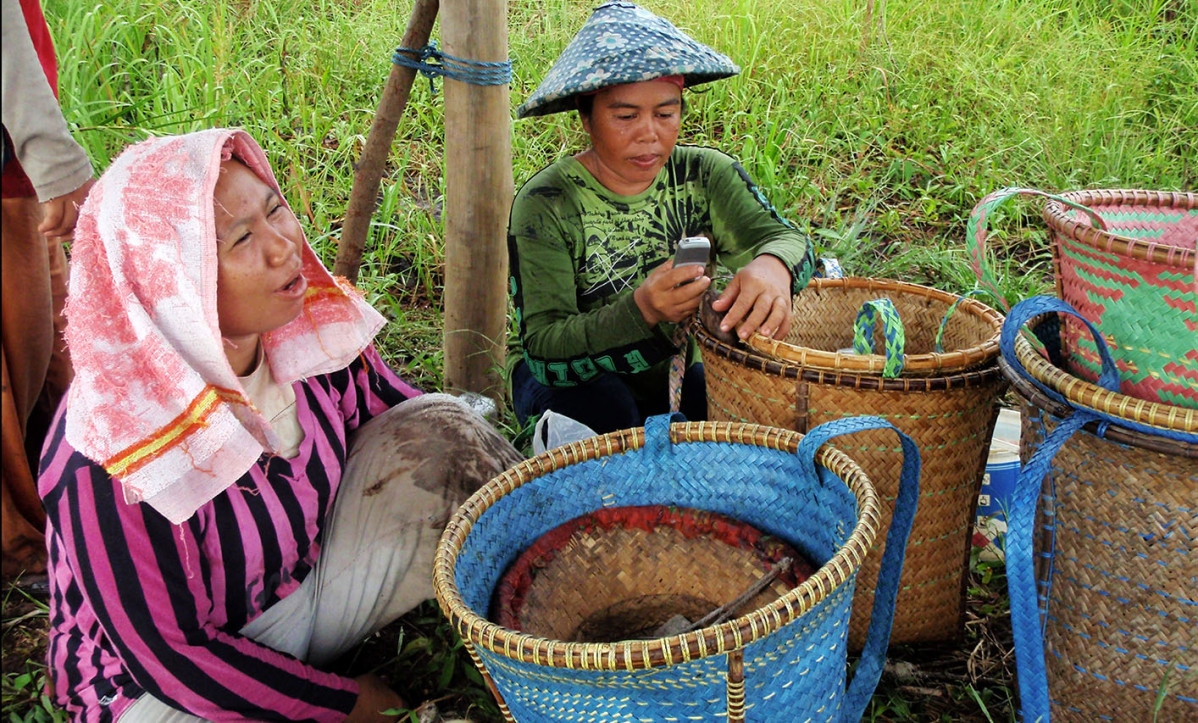 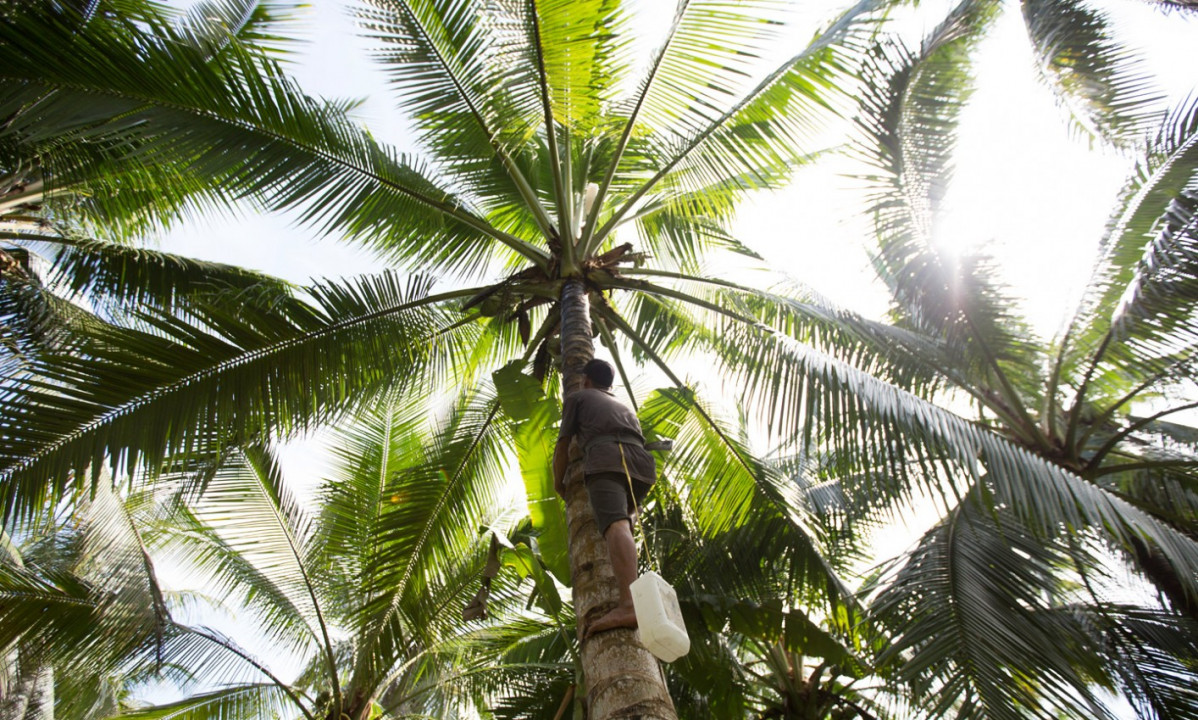 This project contributes towards 9 of the 17 UN Sustainable Development Goals.