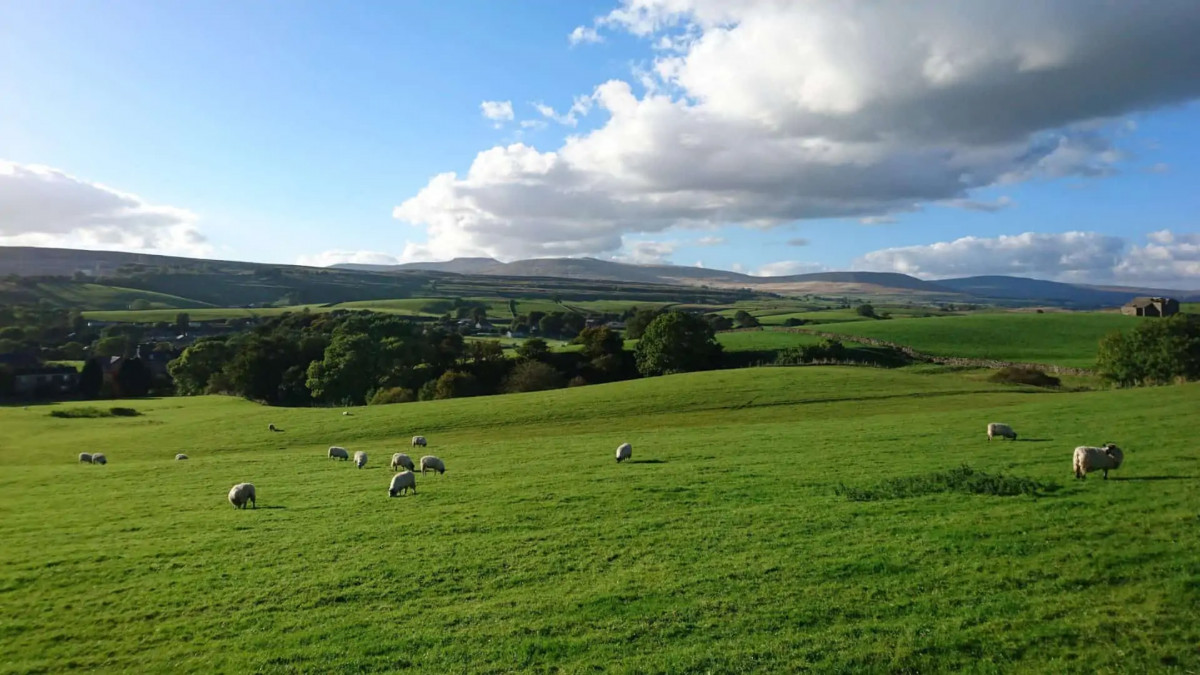 Ribble Rivers Trust (RRT) is a UK based charity working to improve, protect and promote the River Ribble for both people and wildlife.

Based in Clitheroe, an ancient market town at the heart of the Ribble Valley, the RRT works with the public and many organisations to deliver river improvements across the entire Ribble catchment.

The Ribble catchment covers an area of over 750 square miles and contains more than 3479 miles (5,600 kilometres) of watercourses. As well as the Ribble we look after the River Calder, River Hodder, River Darwen, and River Douglas sub-catchment.

Since formation in 1999 the Trust has; • Addressed 58 river blocking barriers such as dams and weirs which has made an extra 600 km of river available for fish and other species. • Delivered 10 farm advice projects which have helped farmers and landowners across the catchment reduce pollution and create new habitats. • Planted over 150,000 trees over 180 hectares, with help from our wonderful volunteers. • Restored 640 hectares of peat moorland, helping to lock up carbon and mitigate climate change. • Surveyed, recorded, and monitored river health at over 350 sites annually.